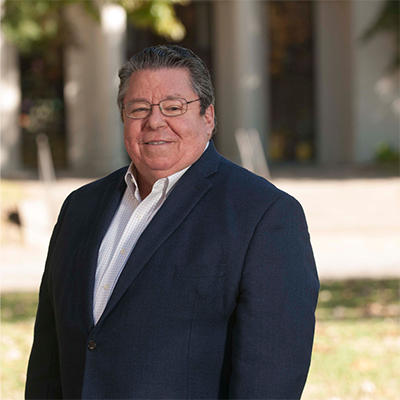 Dr. Mark L. Bailey began his time with Dallas Theological Seminary in 1985 as a professor in the Bible Exposition department. In 1997, he was appointed as vice president for Academic Affairs and Academic Dean. In 1999, he was appointed to the role of Provost. In March 2001, Dr. Bailey was named as the Seminary’s fifth president in its 96-year history. After nineteen years as president, he transitioned to the role of chancellor in July 2020.

For over 40 years, his career passions have been theological education and pastoral ministry. He pastored in various churches in Arizona and Texas and has also led numerous tours to Israel and the Middle East. His board service includes Bible Study Fellowship, International Alliance for Christian Education, Walk Thru the Bible Ministries, and Word of Life.

Dr. Bailey and his wife, Barby, have been married over 48 years. They have two married sons and six grandchildren.