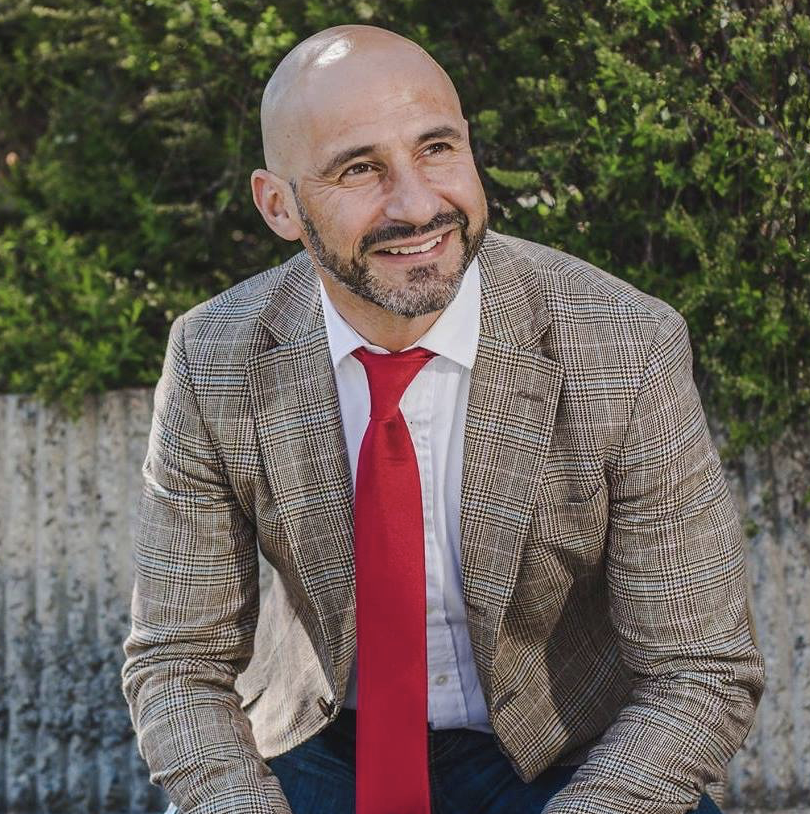 Gavin Peacock is married to Amanda and is the father of Jake and Ava. He is also an associate pastor at Calvary Grace Church of Calgary, and the Director of International Outreach for CBMW (The Council on Biblical Manhood and Womanhood). Gavin was born in England, where he was a professional footballer for 18 years – scoring over 135 goals for Queens Park Rangers, Chelsea, and Newcastle United amongst others in a career that spanned over 600 games. He became a Christian at age 18. After retiring from playing in 2002, Gavin worked for the BBC for six years as a football broadcaster/commentator on television and radio before completing his Master’s in Theology and entering full-time ministry. He has also authored several books on marriage and the family and speaks internationally on these issues. His biography, A Greater Glory: From Pitch to Pulpit, was released on May 7, 2021.