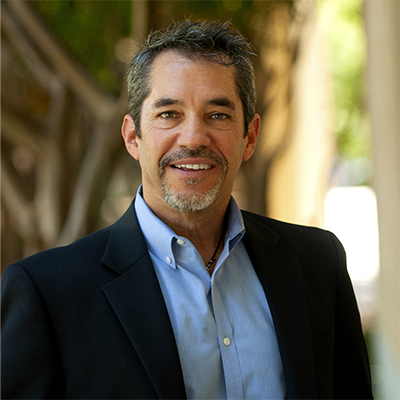 Michael A. Ortiz serves as Vice President for Global Ministries and Associate Professor of Missiology and Intercultural Ministries at Dallas Theological Seminary.  Dr. Ortiz oversees the Seminary’s language programs (Chinese and Spanish), international student development, and discipleship initiatives.  He also leads the free, online programs, the research on global pastoral training, and the worldwide training of pastoral leaders through DTS.

Dr. Ortiz was born in New York City to Cuban immigrants.  After receiving a law degree from Southern Methodist University in 1988 and developing his practice in Florida, he submitted his life to Christ.  Dr. Ortiz developed a hunger for biblical and theological studies.  In 2015, he received his PhD in Theological Education from Seminario Teológico Centroamericano (SETECA) following his ThM in New Testament from Dallas Theological Seminary in 2008.

Dr. Ortiz  previously served  as Chair for the Department of Missiology and Intercultural Ministries at DTS, where he initiated substantial changes in its purpose, degrees, and courses.  Before that role, he served as the first Director of DTS en Español, a department developed to offer master’s level programs to the Spanish world.  Most of his ministry before DTS involved theological education leadership and teaching in Spanish-speaking countries, especially Cuba. As an Associate Professor at DTS, his primary academic interests relate to global theological education and contextualization.

He currently serves as International Director for the International Council for Evangelical Theological Education, which further positions him as a global ambassador on behalf of DTS for theological education.  Additionally, he serves as Vice President for the South Central Region of the Evangelical Missiological Society.  Dr. Ortiz often speaks at conferences and churches and has produced articles and book chapters published in missiology and theological education.  He’s been married to Kathy for over thirty-five years, and they have two adult children.