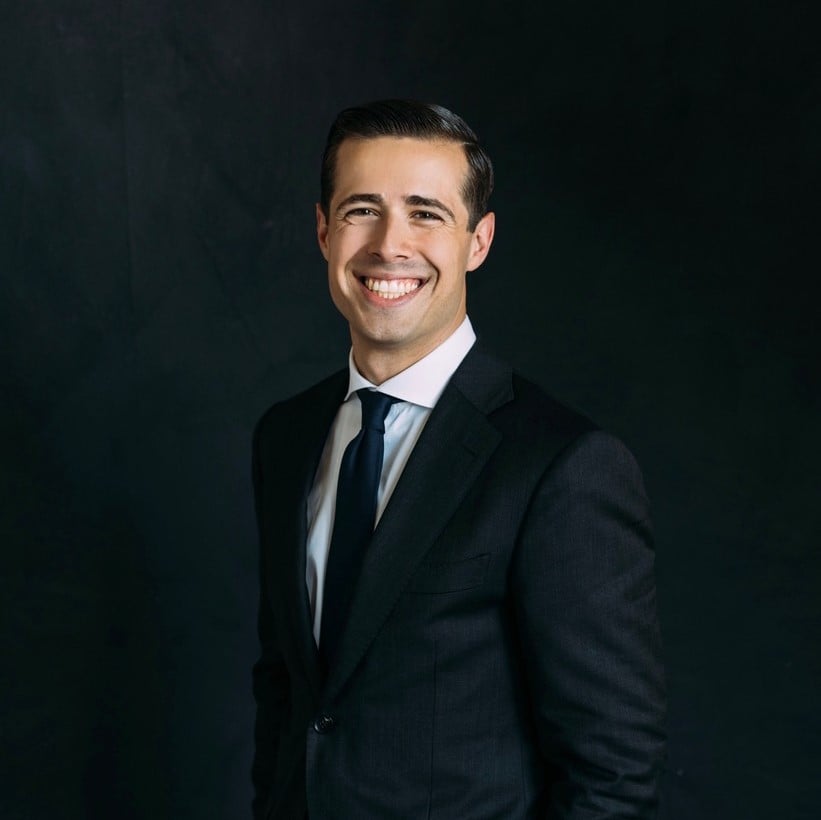 Luke Niforatos serves as the Executive Vice President at SAM (Smart Approaches to Marijuana). As the principal deputy to the CEO in his roles, he presides over strategic federal, state, and educational initiatives, serves as a spokesperson for SAM, and manages its operations. His work has been profiled by media outlets such as Fox News, as well as The Gazette and Colorado Politics. He has been featured at events held by The Economist, the United Nations’ Commission on Narcotic Drugs, and in dozens of events and town halls across the United States on the subject of drug policy. Luke’s work has appeared in almost every major national media outlet, and his op-eds are regularly published across the U.S. Prior to joining SAM, he was the co-founder of a healthcare company. Luke attended the University of Denver and is a Master’s Candidate at Johns Hopkins University.